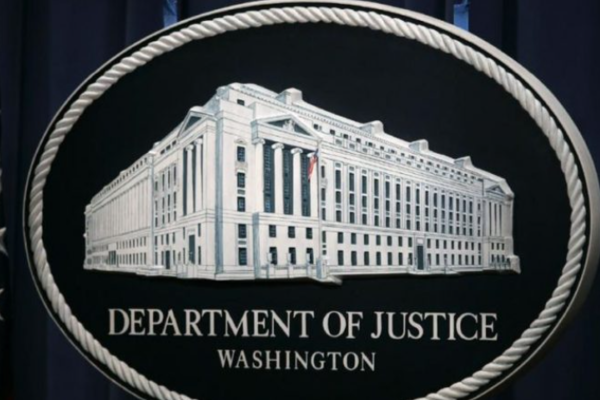 (bigleaguepolitics) – The Department of Justice (DOJ) was preparing to immediately re-apprehend police officer Derek Chauvin and hit him with additional charges if he was acquitted by his peers in the court of law.

The Star Tribune has learned that the DOJ would have re-arrested Chauvin and hit him with additional charges if he were acquitted of murdering drug addict George Floyd or if a mistrial were declared. This demonstrates how the entire proceeding against Chauvin was an orchestrated show trial.

The feds intended to hit Chauvin with civil rights violations, even though no evidence has ever been produced that his actions were racially motivated. The three other police officers on the scene, Tou Thao, 35; Thomas Lane, 38; and J Alexander Kueng, 27, were set to receive the charges as well. Those charges may still be forthcoming in the days to come.

Big League Politics reported on how jurors were intimidated in the lead-up to their guilty verdict as the rule of the jungle replaces the rule of law in the diverse states of America:

“A juror admitted she had fears that the mob would come for her family and destroy her community while serving on the jury for former Minneapolis police officer Derek Chauvin’s murder case over the death of serial felon drug addict George Floyd.

Juror 96 Lisa Christensen told KARE 11 that she had “mixed feelings” about serving on the jury in the first place due to the contentious nature of the case.

“There was a question on the questionnaire about it and I put I did not know. The reason, at that time, was I did not know what the outcome was going to be, so I felt like either way you are going to disappoint one group or the other. I did not want to go through rioting and destruction again and I was concerned about people coming to my house if they were not happy with the verdict,” she said to reporters.

Christensen was eventually dismissed by Judge Peter Cahill as an alternate and did not participate in the verdict in which Chauvin was convicted on multiple counts of murder.

“It did not impact me as far as the trial went. However, only being about six blocks from the police department, I could hear everything,” Christensen said.

“When I came home, I could hear the helicopters flying over my house. … I could hear the flashbangs going off. If I stepped outside, I could see the smoke from the grenades. One day, the trial ran a little late, and I had trouble getting to my house, because the protesters were blocking the interstate, so I had to go way around. I was aware, but it did not affect me at all,” she added.“

The anti-white system was determined to claim Chauvin’s scalp regardless of the facts of the case. The mob reigns supreme now, and America’s new globalist-approved ruling class is filled with low IQ soulless vermin controlled by mass media propaganda.