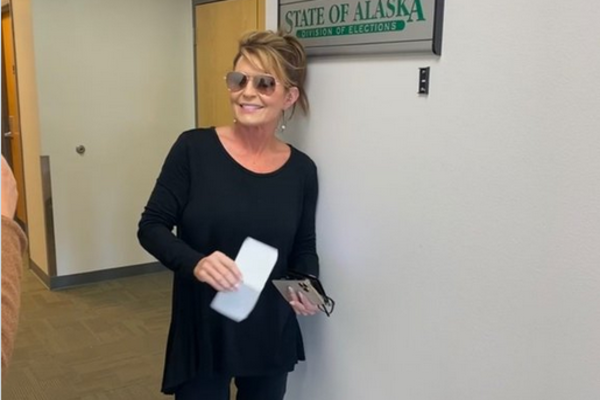 “Today I’m announcing my candidacy for the U.S. House seat representing Alaska. Public service is a calling, and I would be honored to represent the men and women of Alaska in Congress, just as Rep. Young did for 49 years,” Palin said in a statement.

Palin’s announcement comes one week after telling Newsmax she would fill the vacant seat “in a heartbeat.”

Alaska’s sole representative Don Young died last month at the age of 88. Young was the longest-serving member of the current Congress after representing Alaska since 1973.

“I realize that I have very big shoes to fill, and I plan to honor Rep. Young’s legacy by offering myself up in the name of service to the state he loved and fought for, because I share that passion for Alaska and the United States of America,” Palin continued.

“I first entered politics 30 years ago, when I was elected to city council in Wasilla. I still live in Wasilla; my family is here; my son goes to school here. My heart will always be in Alaska, even when I’m representing this great state in Washington, D.C,” she added. 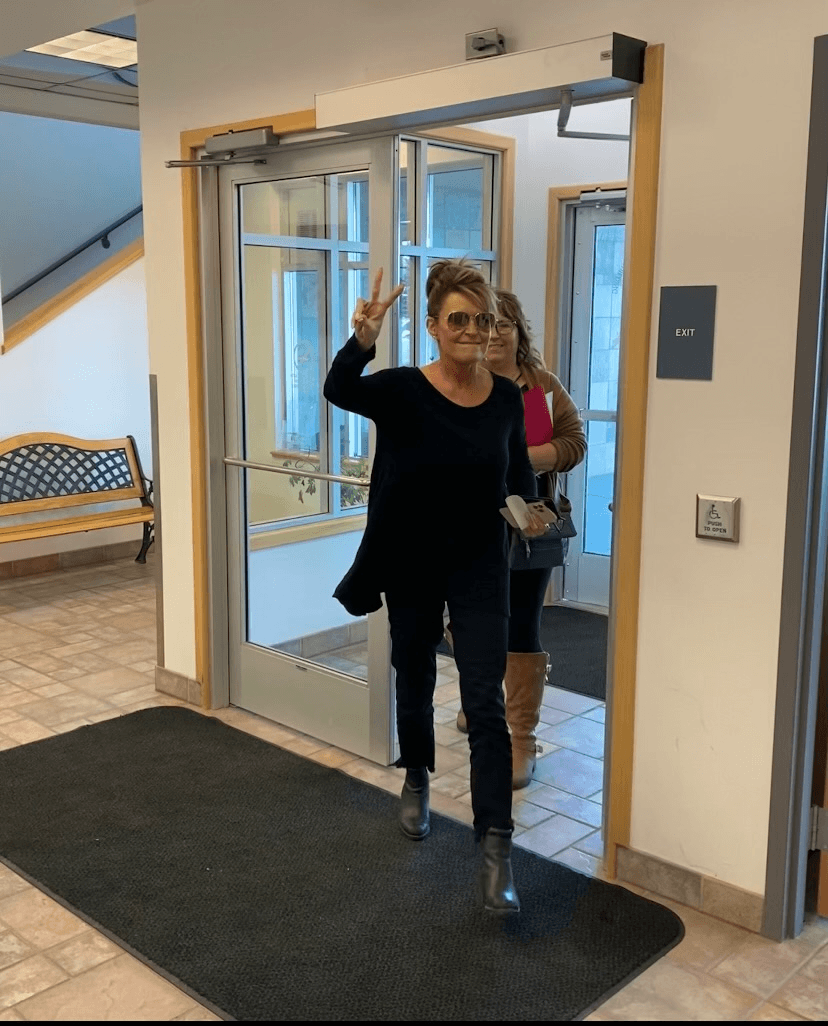 In 2006, Palin was elected as Alaska’s ninth and first female governor, after defeating Alaska’s incumbent Republican governor and long-time U.S. senator Frank Murkowski, the father of Alaska’s current Sen. Lisa Murkowski, in a packed Republican primary. Prior to her run as governor, Palin served as the chairwoman of the Alaska Oil and Gas Conservation Commission, the state’s top oil and gas regulatory body — a politically powerful position in the energy-dependent state. In her capacity as Alaska’s top energy regulator, Palin earned bipartisan praise for blowing the whistle on corruption in her own party. Her proven record of fighting corruption was welcomed by Alaska voters at a time when a number of the state’s lawmakers were under federal investigation for corrupt pay-for-play dealings with major oil companies doing business in Alaska.

Palin rose to national prominence in 2008, when the late Sen. John McCain (R-AZ) chose her to serve as his running mate on his presidential campaign. Her vice-presidential debate against then-Sen. Joe Biden drew a record-shattering nearly 70 million viewers, surpassing the prior week’s presidential debate between McCain and then-Sen. Barack Obama. Though the McCain/Palin ticket lost that year, as the Republican Party at large was tarnished by the financial collapse and the unpopular wars ushered in by the previous Republican administration of George W. Bush, Palin remained a popular figure in national politics after the election.

After leaving the governorship, Palin became active during the historic 2010 midterm election, using the considerable power of her endorsements and the momentum of the Tea Party movement to usher in a red wave that returned the majority in the House of Representative to Republicans. Palin’s endorsement was often referred to as “the gold standard” for conservative voters, prompting Politico to call her the GOP’s “kingmaker.” In 2012, former South Carolina Sen. Jim DeMint said Palin’s endorsement “has more influence in primaries than any other endorsement right now.” Sen. Ted Cruz (R-TX), who was endorsed by Palin in his first come-from-behind senate campaign, said in 2013, “Sarah Palin picks winners.”

Palin would later be among the first and most high-profile political figures to endorse Donald Trump’s 2016 presidential campaign.

In her announcement today, she pointed to President Joe Biden’s economic failures as reasons for her decision to run for Congress.

America is at a tipping point. As I’ve watched the far left destroy the country, I knew I had to step up and join the fight. The people of the great State of Alaska, like others all over the country, are struggling with out-of-control inflation, empty shelves, and gas prices that are among the highest in the world. We need energy security for this country, and Alaska can help provide that – but only if the federal government gets out of the way and lets the free market do what it does best.

“At this critical time in our nation’s history, we need leaders who will combat the left’s socialist, big-government, America-last agenda,” Palin said.

“This country was built by heroes, and the radical left dishonors their legacies by opening our borders to illegal immigrants, mortgaging our children’s future, and selling out our nation’s interests to the highest bidder,” she added.

The Alaska Division of Elections received submissions from Palin and 36 other candidates by Friday’s filing deadline.