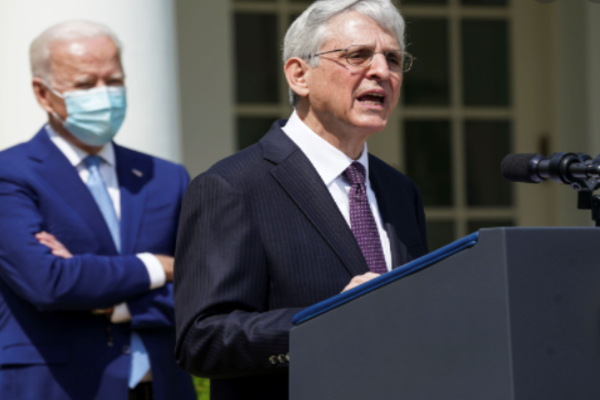 (breitbart) – During a Tuesday interview with Fox News Channel’s “America’s Newsroom,” Sen. Tom Cotton (R-AR) called for Attorney General Merrick Garland’s resignation for his memo directing the FBI to investigate what it deemed threats of violence against local school boards.

According to Cotton, Garland failed to meet the Monday deadline to provide evidence of any threats against school board members. He said that “Garland should be resigning in disgrace” for “siccing the feds on parents.”

“What happened here is obvious. The National School Board Association, in concert with political hacks in the Department of Justice and the White House, colluded in advance to issue this letter. The Department of Justice knew it was coming, and then they sicced the feds on parents,” Cotton argued. “That’s why Merrick Garland should be resigning in disgrace.”

“No, we didn’t get any [answers],” he added. “All he’s ever cited is the school board letter and unspecified news reports. I suspect the news reports are the ones cited in the school board’s letter, which the school board association has now repudiated and which … a parent in Loudon County who was angry his daughter had been raped in a bathroom by a boy dressed as a girl. The school board then covered it up because they didn’t want it to interfere with their transgender policy and pride month. Even more amazingly, they transferred the perpetrator to another school, where he assaulted another girl all because it would have interfered with their woke agenda.”