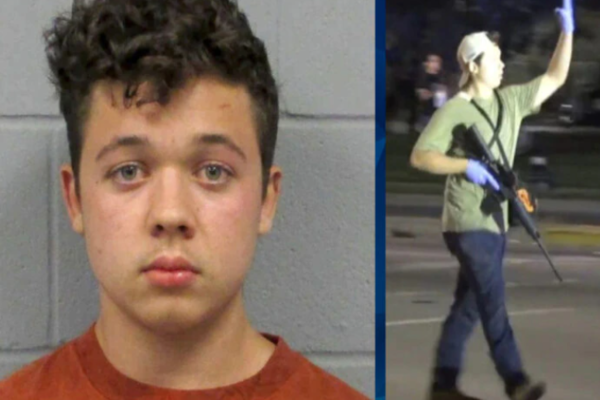 (breitbart) – The prosecution rested its case Tuesday in the murder trial of teenager Kyle Rittenhouse, who is accused of shooting and killing two men and wounding another during the Black Lives Matter riots in Kenosha, Wisconsin, last August 25.

Rittenhouse, who was then 17,  has said he acted in self-defense — a point his attorneys hammered home throughout cross-examinations of the prosecution’s witnesses. Gaige Grosskreutz, the man Rittenhouse wounded, admitted that Rittenhouse only fired at him after he drew his own firearm and pointed it at Rittenhouse. Detective Ben Antaramian admitted that all of the people Rittenhouse shot at were chasing him, and that he did not shoot at other people, even if they had been armed.

Judge Bruce Schroeder advised the jury that one of the charges that Rittenhouse had faced, a claim of curfew violation, was no longer under consideration. It was not immediately clear why that minor charge, punishable by citation, was dropped.

Earlier, the Racine Journal Times noted, the judge denied a motion by the defense to drop the charge of unlawful possession of a firearms by a minor. The remaining charges will likely be presented to the jury once the defense has concluded.

The trial is being closely watched. The media, and the Democratic Party, have portrayed Rittenhouse as a mass murderer and — without evidence — as a white supremacist. No evidence of racial animus by Rittenhouse has been presented at the trial.