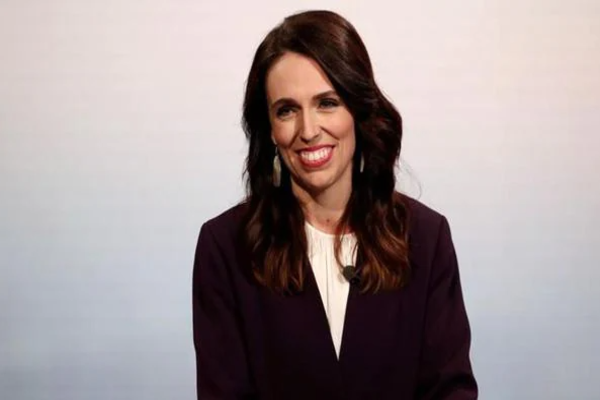 During an interview with the NZ Herald on Friday, a reporter asked Ardern if her goal is to create two classes of citizens with New Zealand’s “traffic light” system, which Ardern unveiled Friday morning.

“So you’ve basically said, you probably don’t see it like this, but two different classes of people — if you’re vaccinated or unvaccinated. You have all these rights if you are vaccinated —” NZ Herald‘s deputy political editor Derek Cheng asked Ardern.

“That is what it is, yep,” Ardern replied.

Under New Zealand’s new “traffic light” system, the government said it will end lockdowns when 90 percent of the eligible population is vaccinated against the Chinese coronavirus. Vaccine certificates are expected to be widely used under the new system as well.

“With vaccine certificates at red, orange and green business will be able to continue to open and operate,” Ardern said, according to Newshub.

Under orange level, these restrictions will be

New Zealand, which has only reported 28 Chinese coronavirus deaths since the pandemic began, has enforced some of the “tightest pandemic restrictions among OECD nations,” Reuters reported. Despite that fact, the country has been experiencing an outbreak, with nearly 2,500 cases reported out of a population of 5 million.

“If someone refuses in our facilities to be tested, they have to keep staying,” Ardern said when describing protocol in the state-run MIQ facilities during a Facebook Live stream in June 2020.