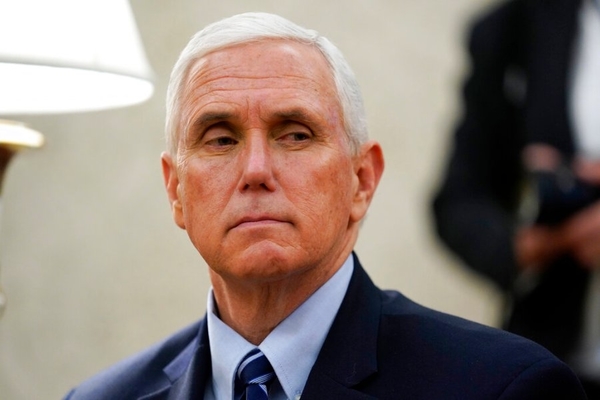 A source familiar with Pence’s thinking told Breitbart News not to read too much into this decision, noting he is spending the immediate timeframe after his term in office focused on family and getting pieces into place–like accepting senior positions at the Heritage Foundation and Young America’s Foundation, as Breitbart News reported. Expect Pence to be very vocal in the coming months ahead, this source said.

In the meantime, former President Donald Trump will be making his first post-presidential appearance at the conservative gathering in Florida next weekend, according to reports.

Trump has been keeping a relatively low profile since he retired from the White House to Palm Beach, Florida, in January, but reemerged last week to conduct a series of phone-in interviews to commemorate the death of conservative commentator Rush Limbaugh.

Trump has a long history with CPAC, which played a key role in his emergence as a political force.

This piece has been updated with extra information on Pence’s decision not to speak at CPAC.