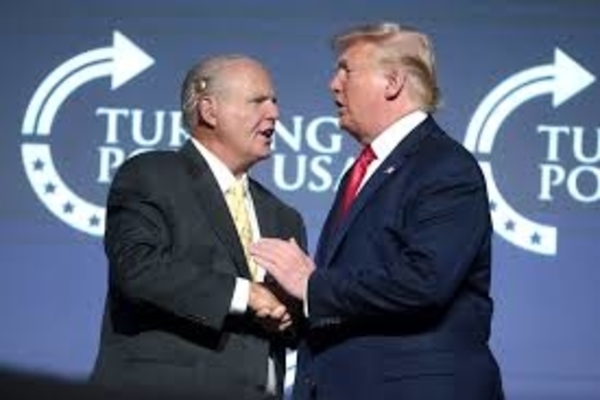 (dailyconservative) – Talk show host Rush Limbaugh confirmed that the Democrat party is actively stoking the flames of a racial war. The Republican National Convention’s goal was to dilute those efforts.

The months of unrest and riots that the Democrat party has subtly endorsed has done extreme damage to America’s race relations.

Democrats have always pushed to divide Americans into groups, pitting us against each other while they assume the reins of power.

Normal Americans are growing tired of the endless chaos and divisive politics. President Trump is the candidate of law and order and he will be America’s bulwark against chaos.