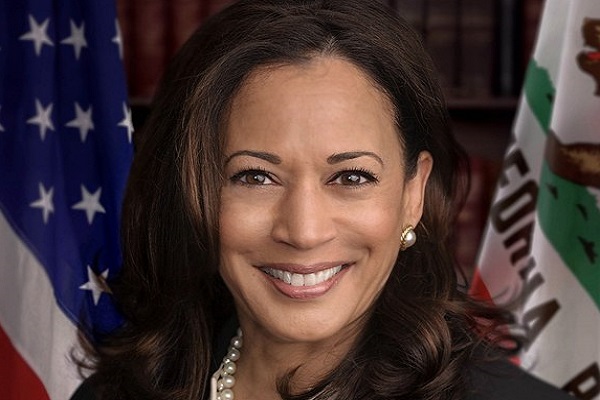 In 2018, Harris was ranked the fourth-most left-wing. But by 2019 — a year she spent running for president — Harris had moved to the furthest extreme.

She was an early co-sponsor of the Senate version of the “Green New Deal” of Rep. Alexandria Ocasio-Cortez (D-NY), as well as the “Medicare for All” bill introduced by Sanders, which would have eliminated all private health insurance.

GovTrack explained its ratings: “Our unique ideology analysis assigns a score to Members of Congress according to their legislative behavior by how similar the pattern of bills and resolutions they cosponsor are to other Members of Congress. The score can be interpreted as a conservative—liberal scale, although of course it only takes into account a small aspect of reality.” The most conservative score is 1.00; the most liberal score possible is 0.00.

The New York Times called Harris a “pragmatic moderate” in its coverage of Harris’s announcement as Joe Biden’s running mate.