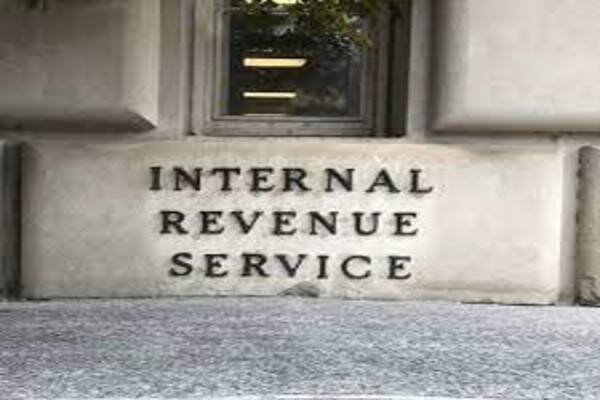 (breitbart) – The IRS reminded gig workers this week to report payments over a $600 threshold made through third party payment apps, such as Zelle, Cash App, Venmo, and PayPal.

As a result of President Joe Biden’s American Rescue Plan Act of 2021, gig workers will now be forced to report income over $600 to the IRS on a form called the 1099-K, the agency said Tuesday.

The new rule is intended to compel American workers to “pay your fair share,” an idea that Biden has pushed for the wealthy but not average Americans — until now.

According to the agency, the third party payment apps will send each individual a 1099-K by January 31 for the income received in the prior calendar year. The specific rules state:

The previous rule before this year stated the threshold for filing a 1099-K form was 200 transactions with the total aggregate of $20,000.

The new rule signed into law by Biden will impact American workers. Pew Research found in 2021 that 16 percent of Americans are a part of the so-called “gig economy,” though not all respondents were paid through third-party apps.

The new tax filing rule is joined by Biden’s increased funding of the IRS to enforce the $600 threshold. In 2022, Biden signed the Inflation Reduction Act, which funds 87,000 additional IRS agents.