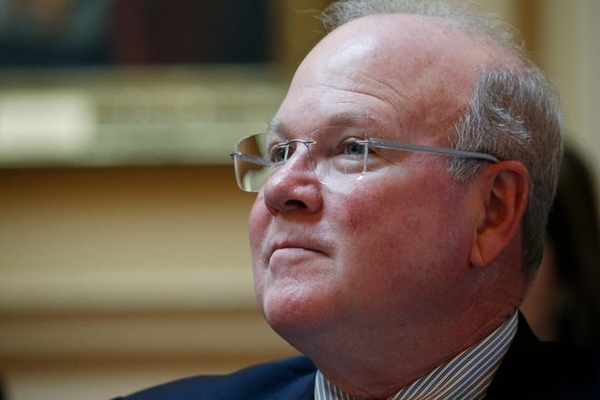 A 60-year-old Republican state senator from Virginia has died from coronavirus complications, the senator’s office confirmed Friday night, according to reports.

Sen. Ben Chafin of Lebanon in Russell County died earlier in the day after spending the past two weeks being treated at VCU Medical Center in Richmond, WRIC-TV of Richmond reported.

“Amanda and I are heartbroken to learn of the passing of our dear friend Senator Ben Chafin,” Republican state Sen. Todd Pillion wrote. “Ben loved life, his family, his work, and the people of Southwest Virginia, for whom he advocated tirelessly.”

“So sad to hear of the passing of our friend and colleague, Senator Ben Chafin,” wrote Republican state Delegate Israel O’Quinn. “It’s a hugfe loss for SWVA and for his family and we all need to keep them in our prayers.”

Chafin, a native of Virginia, had served in the state Senate since September 2014 after previously serving in Virginia’s House of Delegates.