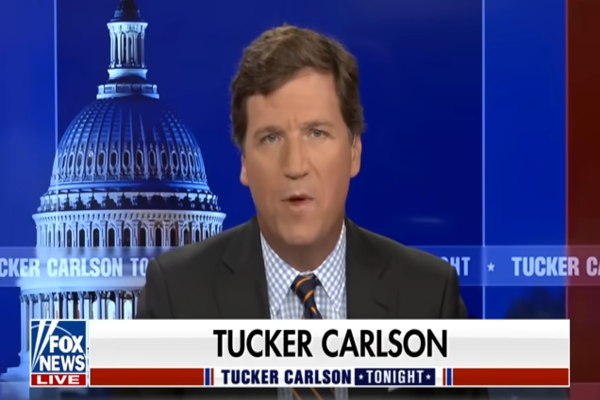 (breitbart) – Thursday on FNC’s “Tucker Carlson Tonight,” host Tucker Carlson opened up his broadcast by weighing in on the reaction to the likely overturn of the 1973 landmark Roe v. Wade decision could have profound implications on the country.

Carlson told his viewers such a scenario was the “definition of a failed state.”