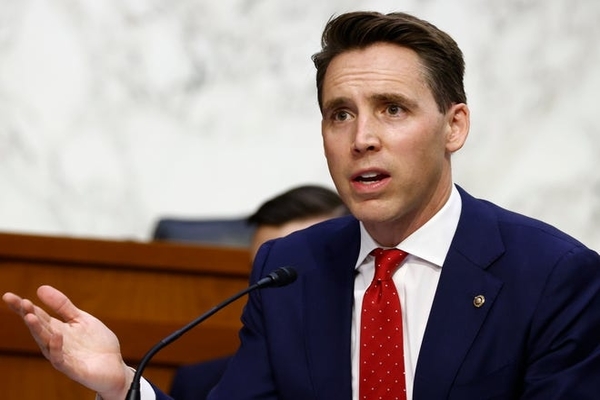 (breitbart) – Appearing this Saturday on TBN’s Huckabee, Sen. Josh Hawley (R-MO) said he objected to the Electoral College certification of the 2020 presidential election because he wanted Congress to investigate allegations of voter fraud, adding that it’s a “total lie” to accuse him of attempting to overturn the contest for the White House.

MIKE HUCKABEE: There was a sense in which people said you were trying to overturn the election. If they listened carefully, they would know that you, Senator Cruz, and others, were not trying to overturn an election, but to simply audit the election to see if everything was on the up and up. Why is it that simple message couldn’t get out more clearly?

SEN. JOSH HAWLEY: Because I think the liberal media, the leftist mob, didn’t want it to get out. They know now that they are telling lies. When they say Ted Cruz, I, and the House Republicans wanted to overturn an election, they know that’s a lie, a total lie. What we asked for was a Congressional investigation. What I asked for was reform going forward. I said I wanted to force a debate about election integrity going forward because we do need reforms. We need to do things like ban third-party ballot harvesting. I said I wanted to force a debate on election integrity going forward.