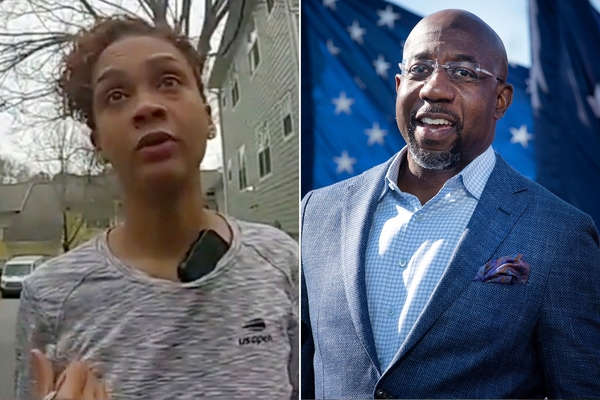 (breitbart) – On Monday’s broadcast of the Fox News Channel’s “Ingraham Angle,” Sen. David Perdue (R-GA) stated that Democratic senatorial candidate Rev. Raphael Warnock owes voters more of an explanation about the video of his ex-wife’s allegations against him.

Host Tammy Bruce asked, “But do you think people deserve a bit more of an explanation here about what she was talking about and what this means about his character?”

Perdue responded, “Of course we do. The more we learn about Raphael Warnock and Jon Ossoff, the more questions haven’t been answered. … Raphael Warnock has said, not only that he wants to defund the police, he calls them thugs, criminals.”