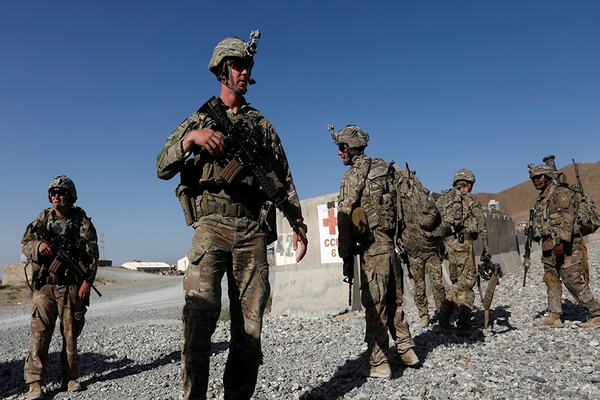 Only about 2,500 troops will be left in each country after the drawdown, Miller said.

Miller said Trump’s decision was based on months of conversations with Miller and others across the government and called it a “collaborative decision.”

A senior Trump official said the drawdown would not threaten national security and that the troops left in the two countries “can accomplish everything we have been doing.”

Some suggest that Mark Esper’s firing as Secretary of Defense made a way for the drawdowns.