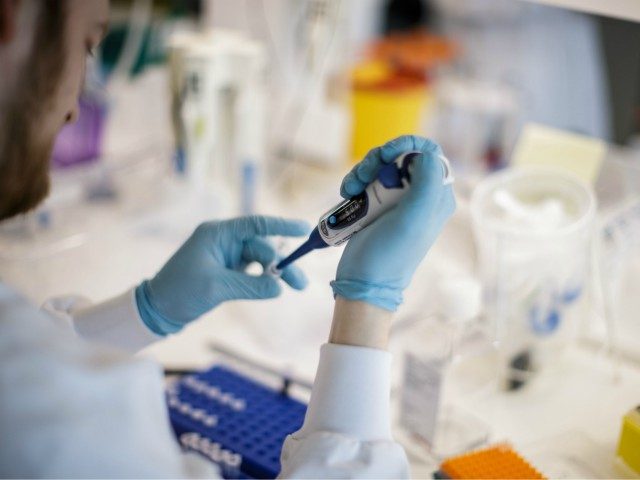 resident Donald Trump said in an interview on Thursday that it might be possible to develop a coronavirus vaccine by November 3, which is Election Day.

“I think in some cases, yes, possible before, but right around that time,” Trump said when radio host Geraldo Rivera asked if he thought a vaccine would be ready by November 3.

This is the earliest vaccine timeline voice by the administration to date. Dr. Anthony Fauci has previously said that a vaccine would likely not be available until the end of 2020 or the beginning of 2021.

The Trump administration’s Operation Warp Speed effort has put money to speed the development of several vaccines, some of which have already entered phase three testing.

“We have great companies. These are the greatest companies in the world,” Trump said. “And the rest of the world is also doing vaccines, so let’s see how they do.”

Trump said he continues to press forward to accelerate the development of the vaccine but that he is not doing it for political reasons.

“Look, I just want to save lives,” Trump said, noting that, traditionally, vaccines take two years to develop. “I’m pushing it very hard … but I’m not doing it for votes. I’m doing it because it’s the right thing to do.”

Later Thursday, Trump repeated that he was optimistic about the accelerated timeline.

“I am. I’m optimistic that it will be probably around that date,” Trump said, when asked by reporters about his prediction earlier in the day.

The president spoke to reporters as he left the White House for a trip to Ohio.

When asked if a vaccine by Election Day would help his re-election, Trump replied, “It wouldn’t hurt. But I’m doing it not for the election. I want it fast because I want to save a lot of lives.”