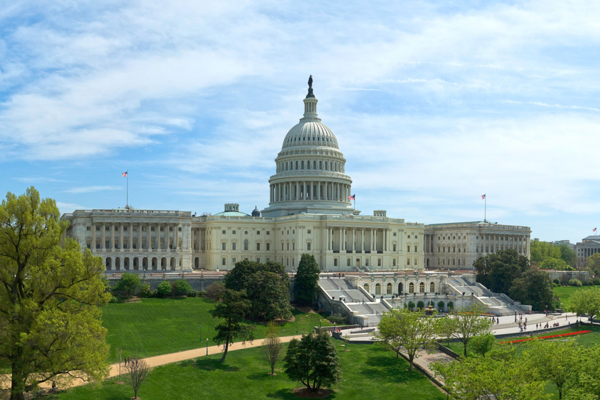 (breitbart) – Control of the U.S. House of Representatives could be decided by a handful of close races in California — which could take weeks to determine, thanks to the state’s heavy reliance on vote-by-mail and its liberal voting rules.

Two of the nation’s closest congressional races that will determine control of the U.S. House of Representatives drew even closer, updated returns released Friday evening show.

The races in the 13th and 22nd were considered toss-ups by independent analysts leading up to the November midterms. With control of the House in the balance, a win for either party in the Central Valley could determine whether a Democrat or Republican holds the speaker’s gavel.

Valadao was one of ten Republicans who voted to impeach President Donald Trump. He has long succeded in a majority-Latino district. California allows the practice of “ballot harvesting,” in which unverified third parties may return unlimited numbers of mail-in ballots. Republicans have been forced to adopt it to stay competitive.

Currently, Republicans are a few seats shy of a House majority of 218, but Democrats could catch up to them.