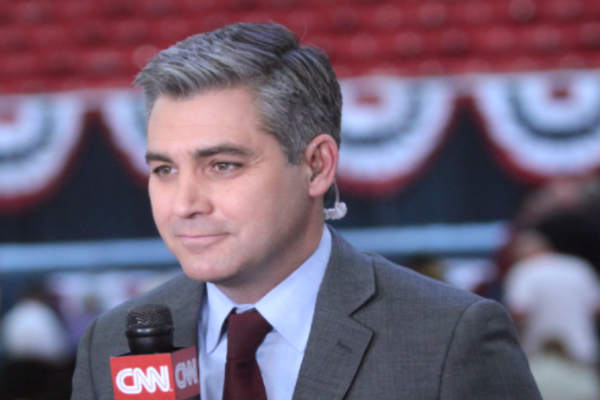 (breitbart) – CNN anchor Jim Acosta said Saturday on “Newsroom” that the right in America has become “like the American Taliban,” which he named “MAGAban.”

He continued, “Over on Fox, human manure spreader Tucker Carlson has floated yet another race-baiting conspiracy theory that tens of thousands of Afghan refugees are being sent over to this country in order to change the outcome of elections.”

Acosta continued, “Times they are also changing down in Texas. That’s where a bizarre new law all but prohibits abortion and creates a so-called bounty system that allows ordinary people to sue health care providers and just about anyone who helps a woman get the procedure.”

He added, “If you’re getting a Handmaid’s Tale vibe from this, you’re not alone.”

Acosta concluded, “Some members of the far-right in this country have apparently decided they will resort to intimidation, and in some cases, even violence to get what they want. They could sweep into power faster than the experts thought possible. Sound familiar? Sort of like an American Taliban. It is starting to look like a combination of theocracy and thugocracy. The leaders of this MAGAban movement, people Marjorie, Madison, and Tucker, they’re not counting on an intelligence failure or a lack of planning on your part. They’re counting on a lack of courage to stand up for your rights in this country. Does that ring a bell? The anti-immigration, anti-democratic, anti-women’s rights forces have all sought these kinds of changes for years, even decades, in this country. Their operation to change America forever is well underway.”