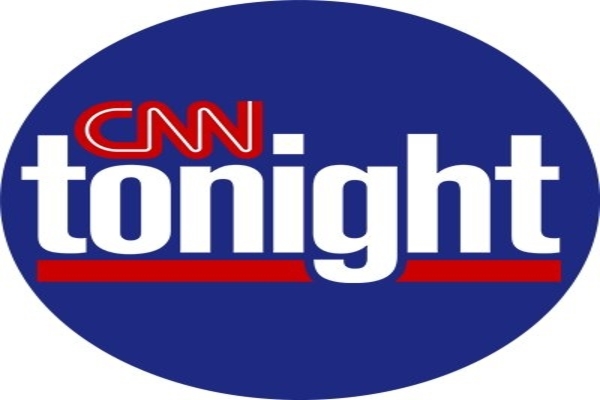 (breitbart) – CNN’s Jake Tapper interviewed Democrat Stacey Abrams on the State of the Union program Sunday, introducing her as a “former gubernatorial candidate,” but declining to ask her about her refusal to concede that 2018 race, two years later.

Abrams is being lauded by Democrats and the media for her role in turning out the vote for Joe Biden in her state. As noted by the New York Times in May, Abrams played a key role in turning vote-by-mail into a turnout machine for her party:

It was a shocking margin of victory in what was expected to be a close race: an 11-point blowout by a liberal judge over a conservative incumbent for a seat on the Wisconsin Supreme Court.

Now Wisconsin Democrats are working to export their template for success — intense digital outreach and a well-coordinated vote-by-mail operation — to other states in the hope that it will improve the party’s chances in local and statewide elections and in the quest to unseat President Trump in November.

State party officials have spoken regularly with counterparts in other states, addressed a national virtual gathering of union activists and wrote a public memo with Stacey Abrams’s Fair Fight organization detailing lessons learned that can be applied elsewhere.

Last week, Tapper imagined that President Donald Trump would be “physically escorted from the building” if he refused to concede the election.

He did not, however, ask Abrams about her steadfast refusal to concede to her Republican opponent, Brian Kemp, as the legitimate governor of Georgia, though she has recognized that he had won in a “legal” sense.

Abrams volunteered to CNN that the party’s infrastructure “may not have yielded a victory for me in 2018,” but did not comment on Trump’s right to seek recounts and legal recourse, not was she asked about it.