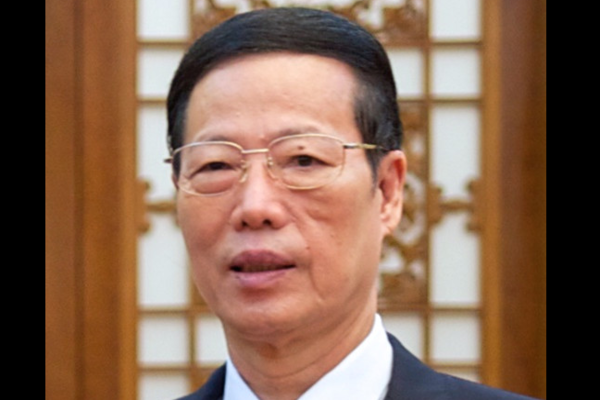 On Monday, the CNN feed for its New Day morning show was cut, presumably to keep Chinese citizens from seeing news on the missing tennis player who accused a high-level government official of raping her in 2018.

Early this month, Shuai took to Weibo, one of China’s most prominent social media sites, to tell fans that Chinese Vice Premier Zhang Gaoli had sexually assaulted her. Her account was immediately shut down, and the player disappeared from public view until last week when she appeared on a government leaked video that the government claims to show she is OK.

But days later, when CNN finally started reporting on the issue, the government quickly shut down CNN’s feed, according to Mediaite.

As soon as the New Day segment mentioned Shuai, the picture disappeared, and a message in Chinese appeared reading, “No signal, please stand by.”

CNN quickly discovered that its feed in China had disappeared. Morning show co-host John Berman told American viewers that CNN had been taken off the air in China and showed an inset image of the blank feed being seen by Chinese viewers.

“Underneath your face,” Berman said, “[viewers] can see a box which is the actual live feed of this broadcast in China. But it’s all color bars. And it went to color bars the minute you started talking. So what’s going on here?”

Taiwan-based correspondent Will Ripley said that it is just another example of China shutting CNN off as the network reports on something that China’s communist leaders did not want their people to see.

“They scrubbed Peng Shuai from the internet. They’re certainly not talking about this on television. And even international networks,” Ripley said. “They have an army of censors waiting to push that button the minute we start talking about this story. But it is not making this story go away. The pressure is still mounting on Beijing from the outside, because of the efforts of journalists around the world, and also diplomats wanting Peng Shuai to be able to speak her truth.”