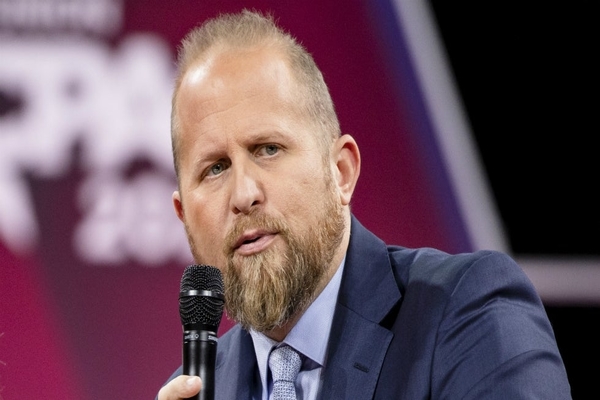 (breitbart) – Former Trump 2020 campaign manager Brad Parscale said during his Fox News interview Tuesday night on “The Story” that he pushed for President Donald Trump to show more public empathy about the coronavirus pandemic, which Parscale believes would have resulted in a landslide win.

Parscale said, “One, two percent — suburban men and women we lost in the suburbs, Philly suburbs, Atlanta suburbs I think that goes to one thing, a decision on COVID to go for opening the economy first is public empathy. I think a young family with a young child who were scared to take them back to school wanted to see an empathetic president and an empathetic Republican Party. I think that and I said this multiple times, he chose a different path. I don’t think he was wrong with this, I love him, but we had a difference on this. I thought we should have public empathy. I think people are scared. I walked around people and watched them walk around me, not like two years ago because I’m Brad Parscale but walk around me because I have a mask on, and they don’t want COVID. I can see waitresses standing a little farther from the table. People are scared. I think if he would have been publicly empathetic, he would have won by a landslide. He could have leaned into it instead of run away from it.”

MacCallum said, “You think that is the biggest error, empathy over COVID?”

Parscale replied, “Policy error. There are different kind of errors. There is technical error and policy error.”