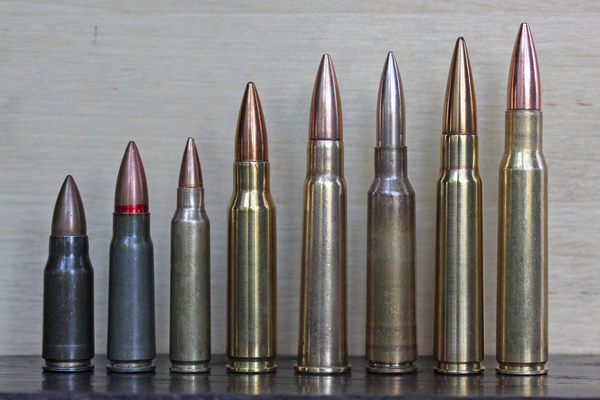 He noted he and his Republican colleagues are trying to ascertain why the ammunition was purchased, noting, “There is concern that this is part of a broader effort to have any entity in the federal government buy up ammo to reduce the amount of ammunition that is in supply, while at the same time, making it harder to produce ammo.”

Gaetz noted a scenario where federal entities are buying up ammo puts citizens in a place where the exercise of the Second Amendment is limited due to the inability to get ammunition.

He painted a dire scenario where the government reduces ammunition production “and, on the other hand, [soaks] up the supply of it.”