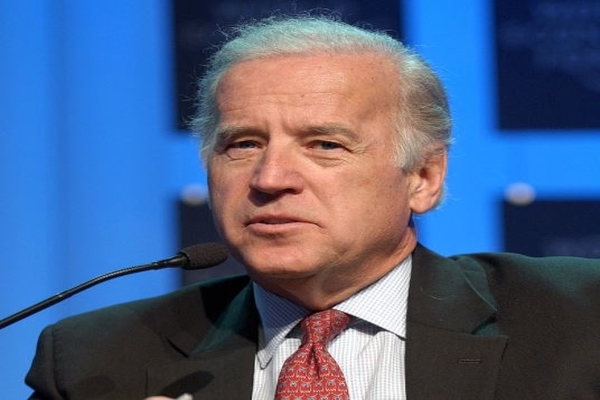 (dailyconservative) – Democratic presidential candidate Joe Biden just admitted a terrible slip-up. His campaign may not recover — and there is now less than 30 days until the November election.

This is the second time (in the past couple of months) that he has drastically misrepresented the number of deaths from COVID-19 before having to correct himself. Last time, he estimated 210 million.

Of course, the United States’ population is a little over 328 million people — and, therefore, there’s no way deaths could be roughly two-thirds of the people. The virus isn’t that deadly.

Furthermore, worldwide, there have been approximately 1.5 million deaths, which is a far cry from Biden’s misstatement as well. He really seems unable to remember basic information.

Biden was slow during his recent debate with President Donald Trump as well, and yet Democrats still think he’s a shoo-in to win the election. They are going to have a rude wake-up call in November.