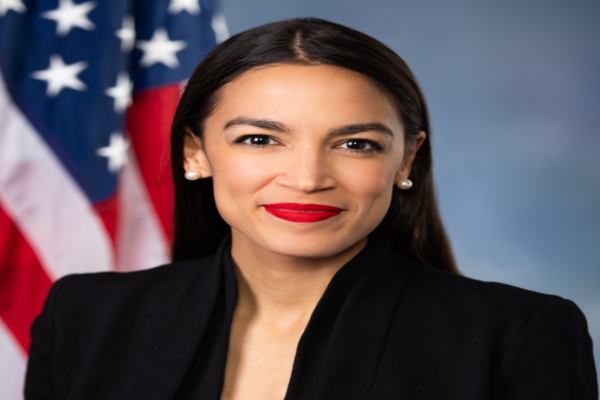 (washingtonexaminer) – Republican Sen. Lindsey Graham accused members of “the Squad” of backing the Hamas terrorist organization amid escalating tensions between Israel and the Palestinian people.

“They are siding with a terrorist organization over democracy,” the South Carolina Republican said during an interview on Justice with Judge Jeanine.

Graham’s comments were directed at members of the Democratic group referred to as the “Squad,” specifically Reps. Alexandria Ocasio-Cortez, Rashida Tlaib, and Ayanna Pressley.

Pirro had shared a clip during the segment of “Squad” members making sympathetic comments for the Palestinian people.

“This is not about both sides. This about imbalance of power,” Ocasio-Cortez said.

In a second clip, Tlaib continued, “We need to stop and look at the fact that our own country is enabling this with billions of dollars every year being issue to Israel, even though they are promoting racism and dehumanization.”

“The pain, trauma, and terror that Palestinians are facing is not just the result of this week’s escalation but the consequence of years of military occupation,” Pressley added.

The Fox News host and her guest offered a much different perspective on the Middle Eastern conflict.

“You hear the Squad and their reaction and, obviously, their favoritism toward Palestine. And the Palestine authority. What is your take on that?” the host asked.

Graham pointed to the governmental differences between the Hamas-led territories and Israel and how the latter serves the intelligence interests of the United States.

“Israel provides more actual intelligence to the United States to keep us safe than probably any single country in the world. They’re a democracy. Hamas is a terrorist organization under our law,” Graham said.

“The Squad is with the terrorists. I’m with the democracy called Israel,” he added.

“I have never been more worried about where the Democratic Party is going regarding Israel than I am now. But this makes my blood boil,” the Republican added.

The once-presidential hopeful also provided some context about the reality that Israel faces as a country: “How would you like to live in a country where 2,000 rockets come into your country hoping they will land on schools? That’s what Israel is facing.”

The conflict in the Middle East, in which rockets have flown both to and from Israel, is being spurred by a lack of American leadership, Graham argued.

“Israel is facing [an issue of] protecting its nation, its state. When President Trump was there, there were peace deals. … It was a totally different feeling over there and reality. What will President Biden do in a scenario like this?” Pirro asked.

“Clearly, Hamas is not afraid of the Biden administration. Do you think Hamas would have shot 2,000 rockets on Trump’s watch?” Graham asked in response.

“Not in a million years,” the host answered.

Graham went on to praise Trump, saying that “he got peace deals between the Arabs and Israelis.”