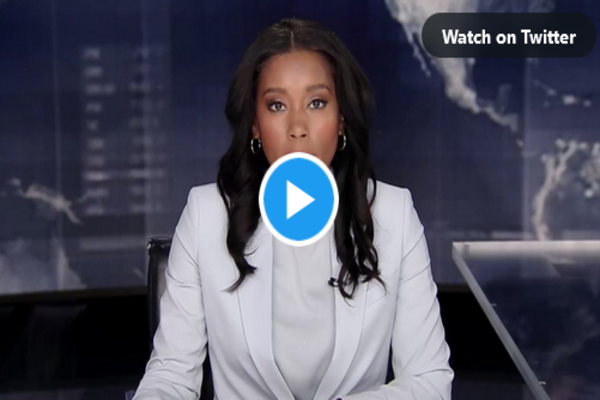 Tejera had been the executive producer of the Sunday morning political affairs program This Week with George Stephanopoulos since 2020.

The memo, in part, reads:

Tributes poured in from Tejera’s ABC News colleagues following the news of his sudden passing.

“Such a heartbreaking day for all of us at @abcnews Dax Tejera was not only the brightest – most compassionate – executive producer I’ve ever worked with, he was also a dear friend,” said correspondent John Quiñones.

According to his LinkedIn profile, Tejara worked at NBC Universal from 2007 to 2013, becoming a producer in 2010. He worked at Fusion Media Network for four years as an executive producer on America with Jorge Ramos before moving to ABC News as a senior producer in 2017.

Tejera is survived by his wife, Veronica, and two young daughters.