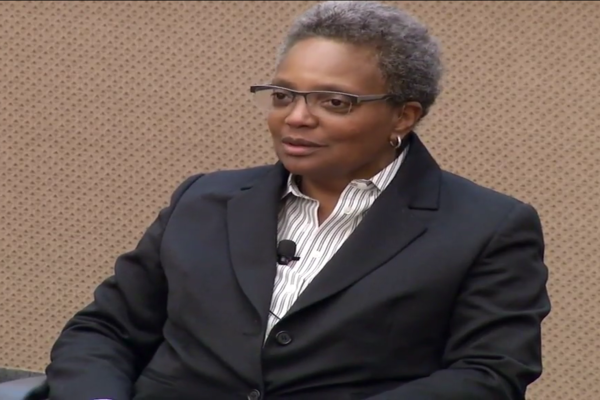 Breitbart News reported at least 24 people were shot Friday through Saturday alone in Chicago, and five of those shooting victims succumbed to their wounds.

Arrington’s grandfather, Sylvester Washington, struggled to come to grips with her death, talking about how Arrington loved to watch movies with him. He said, “Y’all would have loved her. Sweet little girl. Man. Granddaddy’s little girl.”

Sunday started with a fatal shooting “in the 1400 block of East 73rd Street” at 12:54 a.m. A 31-year-old man was walking on the sidewalk when someone drove up near him and an occupant in the vehicle opened fire. He was shot twice and transported to a hospital, where he was pronounced dead.

Another one of Sunday’s fatal shootings involved a 66-year-old man who was standing “in the 6100 block of South Bishop” with a 54-year-old man about 6:43 p.m. The two men heard shots ring out and “felt pain.” The 66-year-old was transported to the hospital with a gunshot wound to the head, and he was pronounced dead.