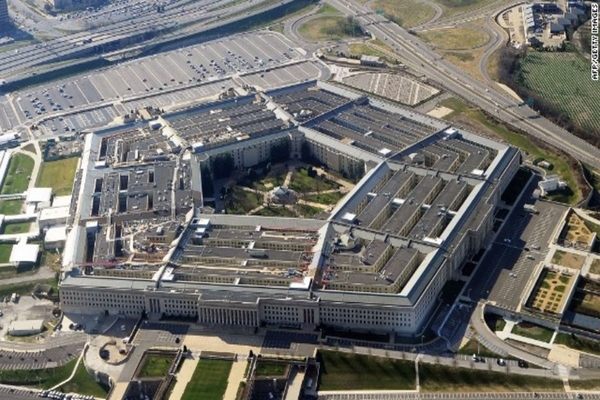 (breitbart) – The House voted Monday evening to override President Donald Trump’s veto of the 2021 National Defense Authorization Act, in a 322-87 vote, including more than 100 Republicans.

Trump last week vetoed the annual bill, which authorizes Pentagon activities and $740 billion in spending for 2021, over the absence of a provision to rescind Section 230, which grants big tech companies immunity from lawsuits, as well as provisions including one calling for the renaming of military bases named after Confederate figures.

The bill now goes to the Senate, where it must also obtain two-thirds of the vote to override the president’s veto.

Republicans voting to uphold the veto included Rep. Matt Gaetz (R-FL) who said he voted against the NDAA, which has a provision that would slow down a U.S. troop withdrawal from Afghanistan.

Gaetz said during a floor speech:

I oppose the NDAA not because I’m against our troops, but because I love them so much. America’s fighting men and women are so precious that they should not have to die in some failed state, some faraway land that most Americans can’t even point to on a map so defense contractors can extend our involvement in these wars, so that lobbyists can get rich, and so that members of Congress can get reelected.

Rep. Thomas Massie (R-KY) also tweeted that he objected to the override of Trump’s veto. He tweeted:

The NDAA limits the President’s ability to bring troops home from Afghanistan. Congress has Constitutional authority to declare war, but the President has authority to move troops. I previously voted against the NDAA bill and tonight I voted to support @realDonaldTrump’s veto.

“The act fails to terminate Section 230 and is a gift to our enemies like communist China!” he tweeted.

Today, I voted to defend President @realDonaldTrump‘s veto of the NDAA because it serves foreign interests, not American interests. President Trump has always been a staunch advocate of our troops, and sadly, this bill does not prioritize them or our nation’s future,” he tweeted.