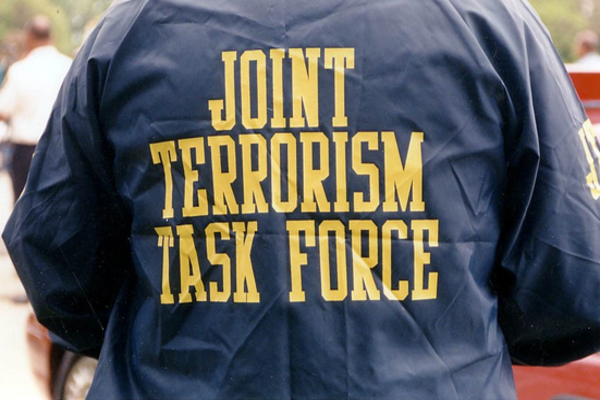 According to reports, agents obtained McDonald’s cell phone “reportedly as part of an investigation into the fake elector scheme initiated at the end of the 2020 presidential election,” according to 8 News Now. In 2020, six Nevada electors cast symbolic votes for Trump in the wake of the controversy over Biden’s victory, as the Democrat, according to official figures, won the state by less than three percent:

“A second search warrant was issued for state party secretary James DeGraffenreid, who also signed the document, but FBI agents could not locate him Wednesday, sources told Knapp,” according to the outlet.

The list does not end there, either. On Wednesday, agents also searched the home of Trump-era Justice Department official Jeffrey Clark, who reportedly pushed letters to states to consider overturning their election results, urging them to investigate claims of voter fraud.