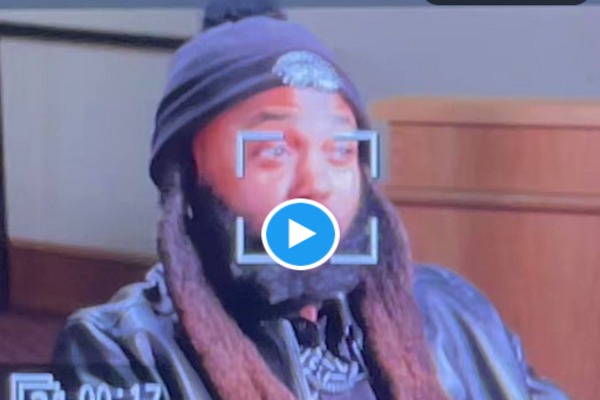 (breitbart) – An activist and political candidate warned a California state committee on reparations for slavery this week that there will be a “serious backlash” unless the state agrees to pay $800,000 to every eligible recipient.

Deon D. Jenkins, a self-described “grassroots hip hop organizer for reparations,” testified at a hearing in Oakland (via the UK Daily Mail) that $800,000 was the appropriate amount, given the average home price in the state.

He then warned that unless the panel complied with his recommendations, there would be repercussions.

The panel has previously considered the possibility of providing $233,000 in reparations per eligible resident. It has limited eligibility to those black residents who are descendants of former slaves. California was never a slave state itself; it was admitted to the Union in 1850 as a free state.

The hope is that if California pays reparations, that will inspire the federal government to do the same.

The panel has said that reparations are to be compensation for, among other things, “mass incarceration”; it has also recommended separate schools for black children. It will provide final recommendations to the state legislature next year, which will consider the issue.

Gov. Gavin Newsom (D) signed a law creating the reparations committee in 2020, in the wake of the murder of George Floyd in Minneapolis, Minnesota, and the eruption of Black Lives Matter protests and riots.