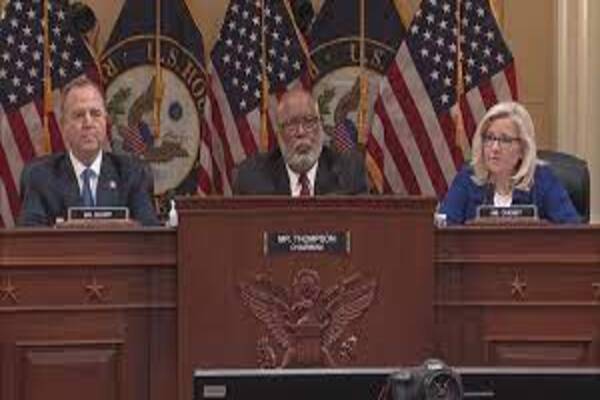 (breitbart) – The full records of the closed-door testimonies and other information gathered by the January 6 Committee could remain hidden for decades, thanks to the its secretive nature and to laws protecting committee records.

The committee, which was entirely one-sided against former President Donald Trump after Speaker of the House Nancy Pelosi (D-CA) took the unprecedented step of blocking minority party nominees, followed the equally problematic practice of Rep. Adam Schiff (D-CA) in conducting his impeachment investigation into Trump in a restricted room of the House Intelligence Committee, thereby controlling the flow of information.

Witnesses, such as Breitbart News’ own Ken Klukowski, a former Trump administration attorney, complained that the committee was intentionally distorting their testimony, and demanded the full record be made public.

But that is unlikely, as the Los Angeles Times notes, because of several laws the committee can hide behind:

The committee issued subpoenas despite not having the number of required members of the opposition, or a recognized “ranking member” of the minority party, as indicated by its enabling resolution. Nevertheless, it used the threat of prosecution for contempt of Congress to pressure potential witnesses — who were made to appear behind closed doors and without another side of the argument present to argue an alternative view.

Notably, Speaker Pelosi herself was not called as a witness, nor was any other official who might have shed light on the weakness of Capitol security on January 6. Several members of the panel themselves had disputed the legitimacy of previous elections or challenged the certification of Electoral College votes — the very activity that the committee sought to portray in its public presentations as an act of insurrection against the country.

The report of the committee is expected to be released this week but could be taken offline in the new Congress — just as President Joe Biden took the 1776 Commission Report offline within hours of taking office in 2021.