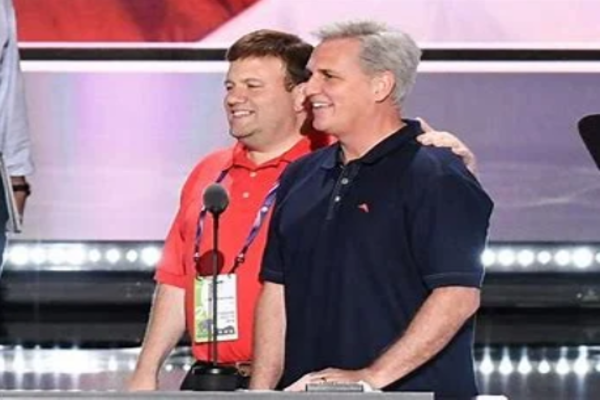 As the battle for speaker drags on into the third day of the new congressional term, McCarthy has made an increasing number of offers to persuade conservatives to back his bid for speaker.

The conservative activist group Club for Growth and the Congressional Leadership Fund (CLF), a super PAC aligned with McCarthy, struck a deal to prevent CLF from weighing in on any open-seat primaries in safe Republican districts.

Rep. Warren Davidson (R-OH) outlined many of the concessions that McCarthy has given conservatives:

McCarthy has been negotiating for months with House conservatives on several of their proposed rules reforms. On Sunday, before the speaker votes, McCarthy released a rules package containing many victories for House conservatives.

The rules package on January 2 included:

McCarthy has also promised to avoid the closed-door negotiations that led to the creation of the $1.7 trillion, 4,155-page omnibus spending bill. He said on the House floor:

McCarthy also promised that he would not consider a bill that grants amnesty to illegal aliens or pass gun control if he becomes speaker in an interview with Breitbart News’s Matthew Boyle: