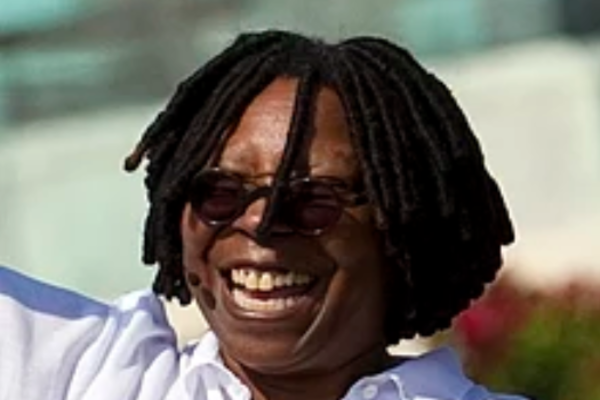 (breitbart) – Whoopi Goldberg has once again walked back her comments about the Holocaust as pressure mounts for Disney’s ABC to fire her from The View.

In a statement issued Tuesday, Goldberg apologized for her remarks made during a recent interview with the Sunday Times of London in which she doubled down on her earlier comments claiming that the extermination of Jews during the Holocaust wasn’t racially motivated.

“I believe that the Holocaust was about race, and I am still as sorry now as I was then that I upset, hurt and angered people,” she said. “In this time of rising antisemitism, I want to be very clear when I say that I always stood with the Jewish people and always will. My support for them has not wavered and never will.”

ABC is facing growing calls to fire Goldberg from The View.

In an interview on Saturday with the Times to promote her latest movie Till, Goldberg addressed the episode of The View in January in which she claimed that the Holocaust wasn’t racially motivated.

“My best friend said, ‘Not for nothing is there no box on the census for the Jewish race. So that leads me to believe that we’re probably not a race,’ ” she told the newspaper.

When the interviewer pushed back saying “Nazis saw Jews as a race,” Goldberg replied: “Yes, but that’s the killer, isn’t it? The oppressor is telling you what you are. Why are you believing them? They’re Nazis. Why believe what they’re saying?”

She added: “It doesn’t change the fact that you could not tell a Jew on a street. You could find me. You couldn’t find them.”

Goldberg apologized for her first comments in January and received a two-week suspension from The View. But the tweet containing her apology — in which she said “I’m sorry for the hurt I have caused” — has since been deleted.