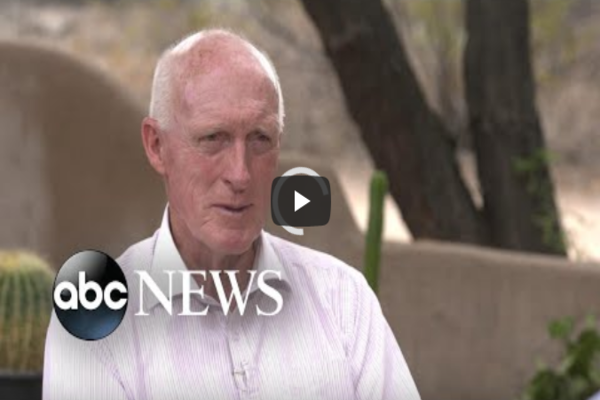 Bowers testified to the January 6 House Select Committee about the former president’s actions surrounding the 2020 election.

JON KARL: Liz Cheney asked the question, can a president who was willing to make the choices Donald Trump made —

REP. LIZ CHENEY, (R-WY): Donald Trump made during the violence of January 6th, ever be trusted with any position of authority in our great nation again?

BOWERS: I would certainly hope not. I certainly don’t trust that authority that he would exercise.

BOWERS: Definitely and forcefully so, as I said.

BOWERS: You will come to us or we will punish you and that’s kind of the attitude of that particular group. If you want to base a party and an authority and move people to solve problems, you can’t base it on a lie. Ultimately that falls apart.

KARL: — but if you were to offer him some advice — I’m not sure he’d be seeking it from you, but —

BOWERS: I don’t think he would.

BOWERS: Just tell the truth, look at the situation, look at the stakes. What is at stake here? You have to have quality moral character and a moral compass and in the absence of that, then the whole country is at risk.

KARL: So just to clarify, you’re not supporting Trump again?

BOWERS: No. I’m not — I’m not — my vote will never tarnish his name on a ballot.

BOWERS: I’ll never vote for him. But I won’t have to —