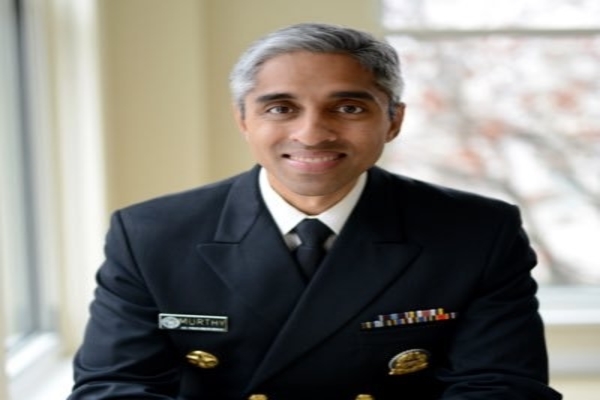 Murthy made the comments during an appearance on MSNBC, in which host Mika Brzezinski asked Murthy what should be done about alleged misinformation from Joe Rogan and social media posts.

“What do you think are the best ways to push back on misinformation about COVID that continues to be aggressively pushed, whether it be Joe Rogan’s podcast or all over Facebook?” asked Brzezinski.

The Biden-appointed health official went on to urge private companies to use their power to limit the spread of alleged misinformation.

“This is about companies and individuals recognizing that the only way we get past misinformation is if we are careful about what we say and use the power that we have to limit the spread of misinformation,” said Murthy.

With an average of 11 million listeners per episode, Joe Rogan is arguably the most popular pundit in the western world. His audience is more than twice that of the most popular cable host on TV, Fox News’ Tucker Carlson — who the left has also tried to censor.

According to Adweek, CNN averaged just over a million viewers in its primetime slots in 2021, a fraction of Rogan’s audience. MSNBC averaged 1.53 million, also far behind the popular podcaster.

The 1960s-era musician and leftist Neil Young recently demanded that Spotify blacklist Joe Rogan’s podcast or lose access to Young’s music. Spotify chose to back the most popular podcaster in the world, removing Young’s music from their platform instead.

Spotify stressed, however, that the platform has “detailed content policies in place and we’ve removed over 20,000 podcast episodes related to COVID since the start of the pandemic.”