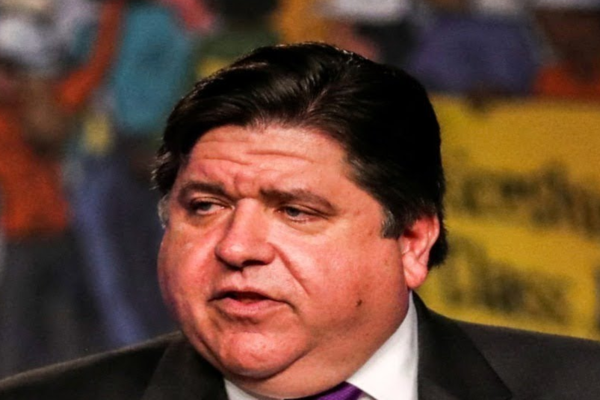 The law took effect immediately with Pritzker’s signature. It allows those who already own the now-banned firearms to retain them, but requires that the owners register the guns with the Illinois State Police.

Pritzker’s office released a statement upon his signing of the bill. It said, in part, “The new law also requires existing owners of semi-automatic rifles to register their ownership, ensuring that law enforcement knows the location of these weapons of war and who to hold accountable if they fall into the wrong hands.”

Editor’s note: The night on which the governor signed the legislation, originally stated as Wednesday, has been corrected to Tuesday.