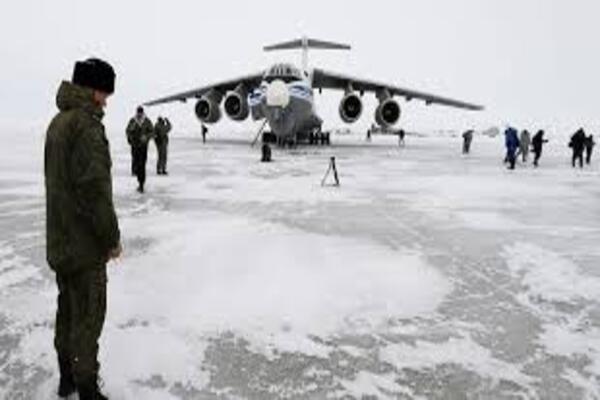 (breitbart) – Britain’s Ministry of Defence (MoD) claims Russian forces have lost over 60 fixed-wing aircraft and have cut aerial missions from a high of 300 sorties a day to mere “tens”.

“In recent months, the number of sorties conducted by Russian tactical combat aircraft over Ukraine has reduced significantly,” the government ministry asserted in its daily update on the course of the conflict in Ukraine, suggesting that Russian warplanes were “probably” down to conducting “tens of missions per day” where they previously carried out “up to 300 per day” immediately following the full-scale invasion of the country in March.

“Russia has now lost over 60 fixed-wing aircraft in the conflict, likely including an additional Su-24M FENCER fighter-bomber and a Su-25 FROGFOOT ground attack aircraft last week,” the MoD continued, using the NATO reporting names for the warplanes, first designed by the Soviet Union in the 1960s and 1970s, respectively.

They further suggested that the fall in missions by Russian aircraft “is likely a result of continued high threat from Ukrainian air defences, limitations on the flying hours available to Russian aircraft, and worsening weather”, and that a “low rate of ground attack operations through the poor winter weather” is likely to continue, in part due to Russian forces using “ground attack tactics largely reliant on visual identification and unguided munitions”.

The Ministry of Defence has focused a great deal on what they claim is significant degradation of Russian warfighting capabilities in recent updates on the conflict — battlefield assessments have been more scanty since the fall of Kherson to Ukrainian forces, with analysis tending to focus on Russian attacks towards the Donbas town of Bakhmut when offered — with a recent update saying Russian forces were resorting to the use of disarmed nuclear missiles in some strikes.

“Russia almost certainly hopes such missiles will function as decoys and divert Ukrainian air defences,” the British suggested at the time, adding that “[w]hatever Russia’s intent, this improvisation highlights the level of depletion in Russia’s stock of long-range missiles.”

Over the weekend, they suggested that support for the war among the Russian public is “falling significantly” as its story increasingly becomes one of territorial losses rather than gains, and more Russian families are touched directly by it as a result of the Kremlin’s “partial mobilisation” of hundreds of thousands of reservists — a call-up that has been botched in places and occasionally seen men of dubious fighting ability due to age and ill-health being summoned, even according to Russia state media.