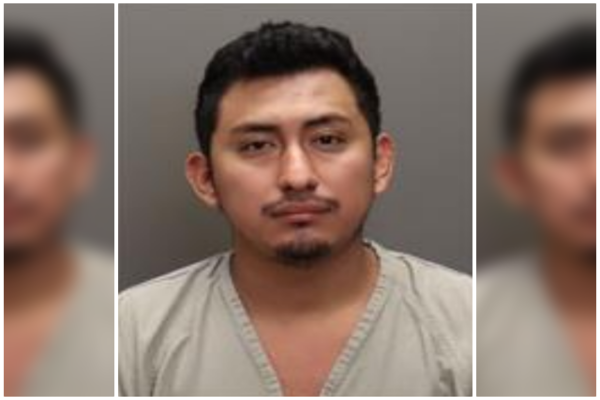 (breitbart) – A DNA test proves that an illegal alien raped and impregnated a ten-year-old girl in Columbus, Ohio, according to prosecutors. The case was cited by President Joe Biden after the girl sought an abortion in Indianapolis, Indiana.

As Breitbart News has chronicled, 27-year-old illegal alien Gerson Fuentes was arrested and charged this month with raping the girl who then became pregnant. The case was cited by Biden — after the Supreme Court’s overturning of Roe v. Wade — because the girl traveled to undergo an abortion on June 30 at six weeks pregnant.

Following his arrest and the abortion, Franklin County prosecutors ordered DNA tests to be run on tissue from the aborted child to determine if Fuentes was in fact the father. On Thursday, prosecutor Dan Meyer said those tests confirmed that Fuentes raped and impregnated the girl.

As a result, Fuentes was denied bail and will be held in prison ahead of trial. Earlier this week, Fuentes pleaded not guilty.

The girl’s mother, who is reportedly pregnant with Fuentes’s child, has twice defended him against her daughter’s rape allegations. In interviews with Telemundo, the girl’s mother said that “everything that they’re saying against him is a lie.”

Fuentes has been able to live in the United States for at least seven years, working at a cafe despite his illegal alien status. The Immigration and Customs Enforcement (ICE) agency told Breitbart News that they had not previously encountered Fuentes until his arrest for allegedly raping the girl.

ICE agents have placed a detainer on him so that if he is released from local custody at any time, he will be turned over to their custody for arrest and deportation.