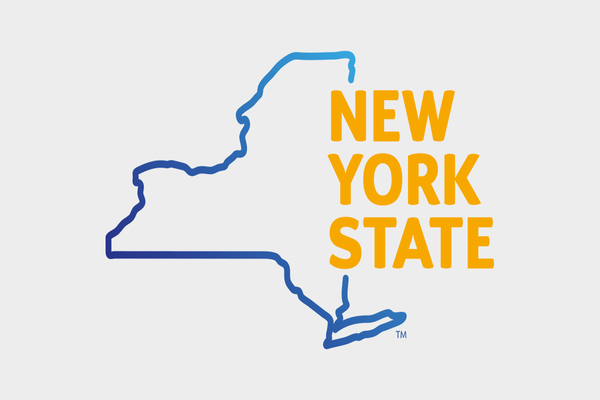 Road and Track reports that drivers of loud cars in New York are now at risk of being ticketed for their noisy vehicles. A photo purports to show an official notice from New York City’s Department of Environmental Protection of a summons to have the vehicle’s noise level tested.

The photo was posted to a Facebook page called Lowered Congress and related to a BMW M3 that the cities cameras deemed too loud. The notice states:

I am writing to you because your vehicle has been identified as having a muffler that is not in compliance with Section 386 of the Vehicle and Traffic Law, which prohibits excessive noise from motor vehicles. Your vehicle was recorded by a camera that takes a pictures of the vehicle and the license plate. In addition, a sound meter records the decibel level as the vehicle approaches and passes the camera.

The order instructs the driver to bring their car to a sewage treatment plant where it will be inspected and have noise levels tested. If the driver attends and the car’s noise level is confirmed to be too high, they can have their car fixed to avoid paying a fine, but if they fail to appear, they could face a fine of $875 and additional fines for continuing to ignore the summons.

A New York City DEP spokesperson confirmed to Road and Track that the system is part of a pilot program running since September 2021. The system appears to work similarly to speeding cameras that automatically record speeding violations, but the new system uses a sound meter to record decibel levels of the vehicles and match it to a license plate using a camera.

The program is set to be re-evaluated on June 30, according to the DEP.