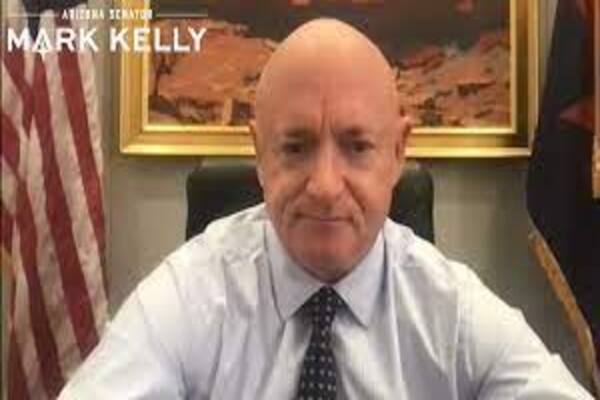 SEAN HANNITY: Let’s go to the issue of the border and start there because Mark Kelly again and again had an opportunity to help secure the border and he’s failed to do so. Why?

BLAKE MASTERS: He has no independence of mind. He promised voters he would be independent, he swore he would be a moderate. A lot of people believed that. For the last two years, Mark Kelly has been voting in lockstep for Joe Biden’s agenda. Apparently he’s just fine with this wide open southern border because he hasn’t done a single thing to stop it.