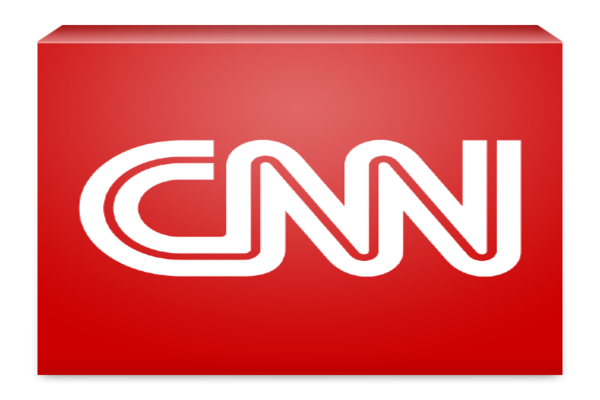 (breitbart) – CNN, a far-left propaganda outlet that spreads misinformation, fabricates conspiracy theories, and gins up violence against Trump supporters, is crying Uncle! in its losing war against Fox News.

New CNN honcho Chris Licht doesn’t actually start until May, but ever the savvy “operator” he has already begun backchanneling with key figures, including agents and reporters, and, according to two insiders familiar with the matter, making it known to Fox News that he is working towards a cease-fire on his network’s aggressive coverage of them. On Sunday, there were notably no mentions of Fox News on CNN’s marquee media show, Reliable Sources, hosted by Brian Stelter, who last year penned a New York Times Best Seller titled Hoax: Donald Trump, Fox News and the Dangerous Distortion of Truth. In recent years, CNN has become known for its forceful coverage of Fox News and its partisan talking heads who’ve played enormous roles in influencing former President Donald Trump and the right-wing media ecosystem that supports him. In turn, Fox News has returned the favor, often attacking CNN stars—sometimes with potshots about their physical appearances. [emphasis original]

No one will ever accuse me of being a Fox News fan, but this was always a stupid war for CNNLOL to launch. Objectively, Fox News absolutely humiliates CNN in the ratings. Year after year, decade after decade, CNN is a last-place loser behind both Fox and MSNBC. When you are in that position and you start throwing spitballs at the king, you look petty, obsessed, bitter, and like a sore loser — which is exactly what CNN is.

That’s not to say CNN should not be criticizing Fox News. If Fox News gets something wrong, there should be accountability. I’d actually like to see more journalism outlets hold other journalism outlets accountable. That would be good for journalism, but no one does because they are all so corrupt.

CNN looked ridiculous, hypocritical, and jealous. Plus, it gave Fox News the opening to hit back, and there are piles of ammunition to hit CNN with.

Overall, though, what we have here is one more example of CNN’s critics proven correct by CNN.

Everyone said the bias, the lies, the smug lectures, and the hypocritical war with Fox News had turned CNN into a discredited, basement-rated laughingstock. Yet, when the disgraced Jeff Zucker was still in charge over there, rather than admit the truth and fix the problem, he defiantly doubled and tripled down even though that drove the outlet into a record ratings dive. The best example of that is serial-liar Brian Stelter’s weekend Reliable Sources. Stelter turned the show into a crybaby-about-Fox hour, even as his ratings hit record lows.

But Stelter and Zucker and the rest just don’t have the maturity or professionalism to admit they were wrong.

This new guy, Licht, is a Stephen Colbert guy. So CNN is still going to suck. But at least Licht is confirming everything CNN’s critics have been saying and doing so by putting a stop to it.

Again, I don’t think CNNLOL can truly recover until it rids itself of its Smug Anchor Problem, but in the interim, we should sit back and enjoy all the TOLDJASOs!